Having grown up always at the beach, I still respect another type of solitude Mother Earth bestows– that of the countryside. 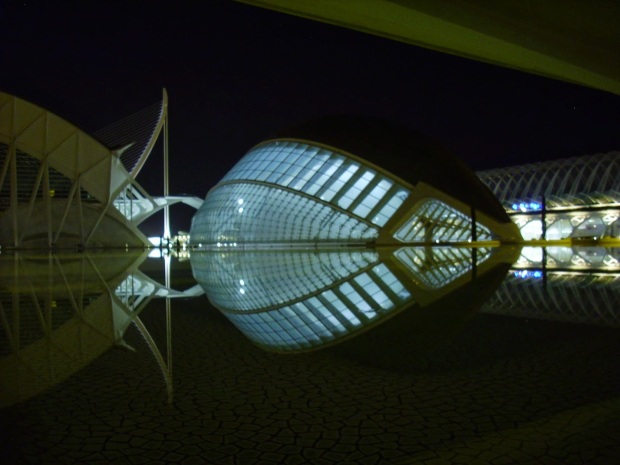 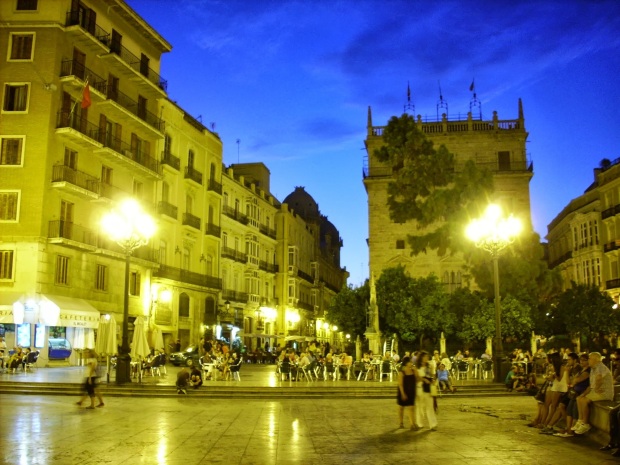 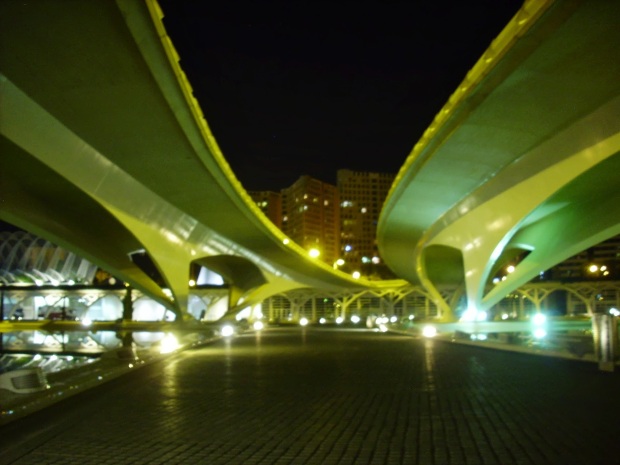 While my boyfriend and I were making a road trip from visiting friends in Valencia, Spain our main goal was to explore the beaches of Southern Spain. Entering the vast space of Spain’s countryside is quite enjoyable (especially because my boyfriend did all the driving!). 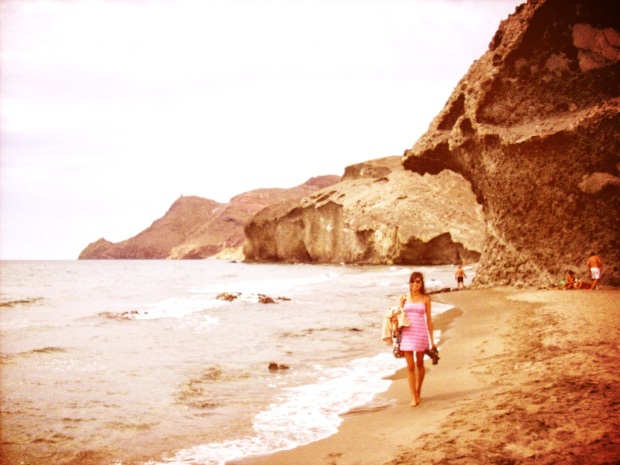 Recently, I watched both a movie and read a book that beautifully depicted the tranquility of being in the countryside.

First the movie. “El alma de las Moscas” is an excellent movie characterized by scenic, silent shots of the Spanish countryside. This gives the viewer time to think about the events just passed or the dialogue previously spoken. The storyline is of two brothers and their journey to attend a funeral for their father.
What is the theme of the movie? I feel it encompasses romance, comedy, and suspense– so basically, life. The movie left me with an unexplainable satisfaction of serenity.

I different type of countryside is mentally visualized when reading the book by Dodie Smith, “I Capture the Castle”. Most famous for her book, “101 Dalmations”, this young adult book should not be mistaken to be as something so mainstream as Harry Potter. Merely referring to this book as young adult fiction makes the book seen menial to adults. On the contrary, this book should be referred to as young adult literature. Here are some examples of the sophisticated writings:

Contemplation seems to be about the only luxury that costs nothing.

Noble deeds and hot baths are the best cures for depression.

The warmth of the sun felt like enormous hands pressing gently on me, the flutter of the air was like delicate fingers.

Nothing in the world is single,
All things by a law divine
In one another’s being mingle–
Why not I with thine? . . . Percy Bysshe Shelley

….the interest so many people take in puzzles & problems– which often start in childhood–represents more than a mere desire for recreation; that it may even derive from man’s eternal curiosity about his origin.

Currently, I’m writing from one of the cities the European Parliament is located, and I am again wishing to be with my boyfriend listening to him sing as we ride through the endless Spanish plains dotted with olive trees and the occasional bull placards.

← Think coffee
Apologies for my absence →

20 thoughts on “Castles and countrysides”