The printed word is food and you look hungry

“Take off the goddamn earphones!!”

During my time in Southern California a few months ago, this is what a biker shouted as he passed me during my morning run.  Apparently I did not move enough out of his way after hearing him exclaim “on your left” a few meters behind me — although 1) there was enough room on my left for three bikers side-to-side and 2) I was on the verge of running in the bushes to my right.

Subsequently, I traveled to Amsterdam for a short while.  Fortunately, the bikers in that city were not as rude, but definitely aggressive.  Gracing the city with less tourists lazily viewing the canals and not paying attention to its inhabitants biking, we took a day trip to the mill network of Kinderdijk-Elshout.  This UNESCO site of a name I have no clue of how to pronounce is a short train ride from Amsterdam.

These mills are frequented by tourists, but away from all Dutch bikers.  Yet, there was one moment that school had just ended for the day and groups of children were biking through — but as is characteristic of kids in most things of life, their pace was leisurely.

Distributed among the mills are places to learn more about how Dutch cheese is made, about different spices that came to enrich Dutch culture, roaming hens, and grasslands to view farm animals. 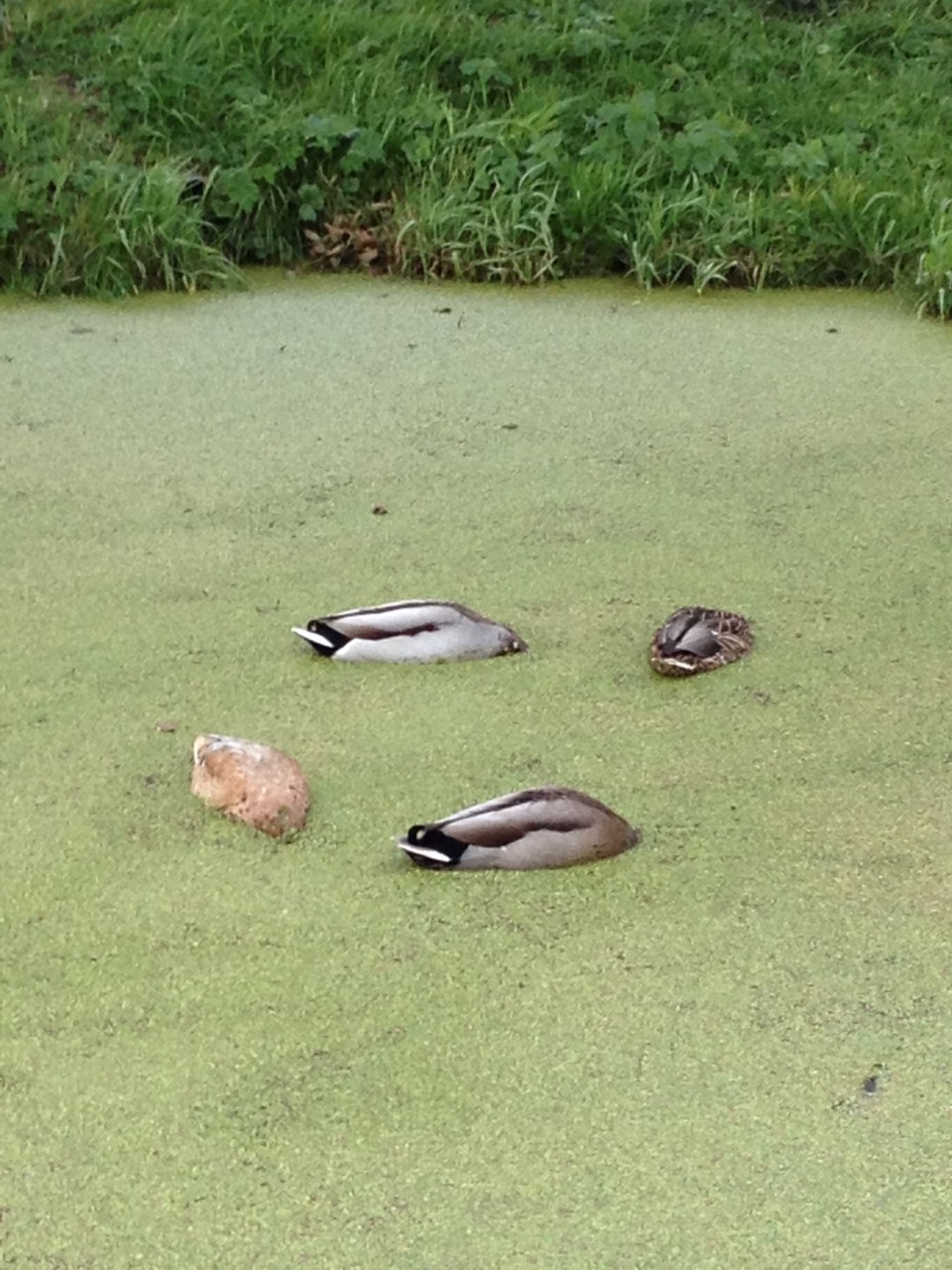 The mills were built in the 18th century and a book I had just finished took place during the same period.  This book is The Thousand Autumns of Jacob de Zoet: A Novel by David Mitchell.

Compared to my previous read Slowness (Milan Kundera), this book was a marathon read.  The novel takes place in 1799 on an artificial island called Dejima that served as an outpost for the Dutch East Indies Company.  I am always impressed when a writer can convey their imagination so vividly, yet at the same time give a sort of history lesson.  Before this book, I did not know anything of the Dutch empire trading relations with Japan and the resultant rivalry with the British empire.

While the novel focuses mainly on Jacob de Zoet, a clerk of the Dutch East Indies Company, there various fascinating histories of the other characters that surround him on the island.  Even the inter-mingling of the Dutch and Japanese cultures written by Mitchell are smartly portrayed.  Descriptive writing was at its best in the chapter of thoughts narrated by a Javanese slave.

Other than the title of this post, here are more of my favorite tidbits from the novel:

Bibliophiles made wise by reading are as rare there as anywhere.

The soul is a verb. Not a noun.

A story must move, and misfortune is motion.  Contentment is inertia.

If only this world was a clean board of lines and intersections.  If only time was a sequence of considered moves and not a chaos of slippages and blunders.

Thank you loyal readers for your visits!  I apologize for my intermittent posting due to work.  My summer holidays have officially started!!…of course at the beach.

The wine stole my tongue.

← Why has the pleasure of slowness disappeared?
Think coffee →